Madagascar is located in the Indian Ocean, at the east coast of Africa.  At the very beginning, immigrants came from Indonesia to inhabit Madagascar about 2000 years ago, and then people of mixed Indonesian and African descent. Arab traders arrived later on, that explains the ethnic diversity of Madagascar. The Island was separated from the main Africa thousands of centuries ago, it is registered as the fourth largest island in the planet. Because of its uniqueness and diversity, the Island is called as the “eighth continent” for some scientists. 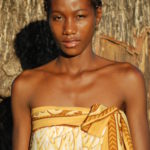 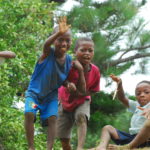 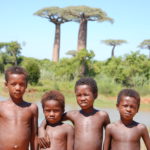 80 percent of its fauna and flora are endemic to Madagascar, 5 percent of the plant and animal species in the world exist in Madagascar.

17 species of lemurs, including the giant lemur, together with giant tortoises, the pygmy hippopotamus, and the elephant bird, an enormous flightless bird related to the ostrich, became extinct after the arrival of the human settlers approximately 2000 years ago.

Madagascar main land and the other smaller tropical islets: Nosy Be, Sainte Marie, Anjajavy, Tsarabanjina … are world renowned vacation destinations. Along its coasts of 5000 km, Madagascar offers plenty of choice on seaside resorts. Travelers seeking for something different and an extraordinary journey will be amazed; the beautiful beaches and the unspoiled coral reefs make one feel in heaven.

Madagascar has several fabulous historical sites to discover, many unusual creatures to encounter. 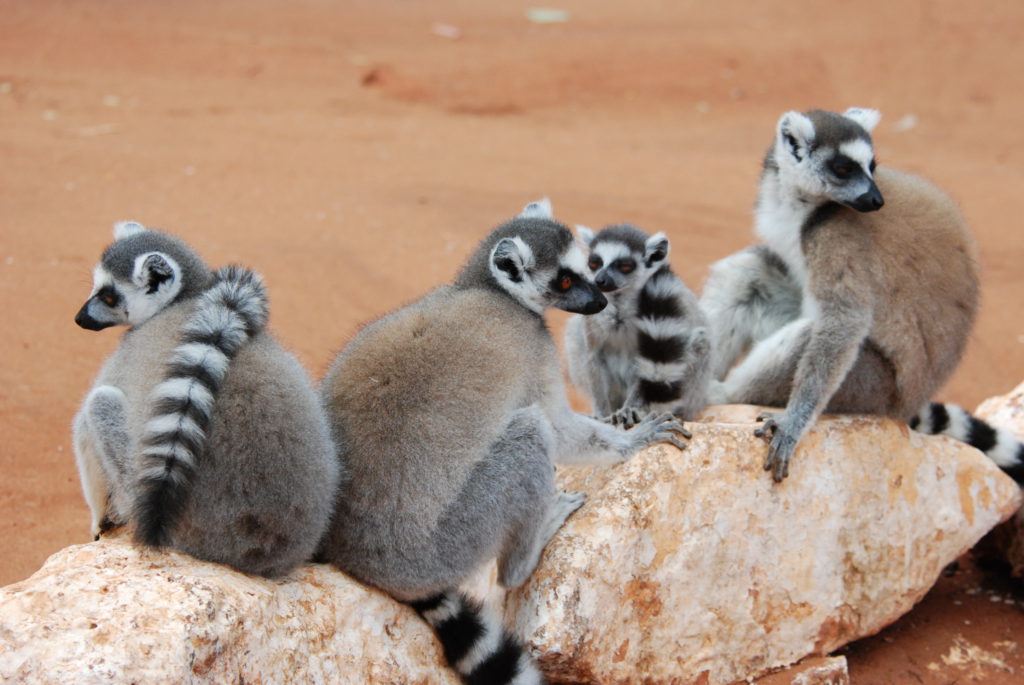